Our Mission: To provide world class Fatal Fire Investigation training and other courses for investigators from Fire, Law Enforcement, and Coroner's Offices that incorporates a team concept that will result in a successful conclusion to the investigation. 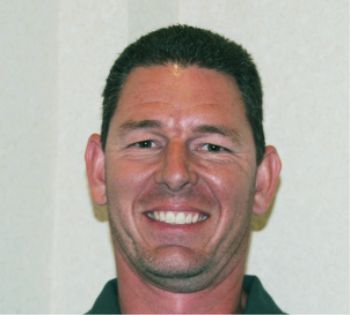 Board of Directors- Chairman

Jeremy Davis is a member of the Board of Directors for the “San Luis Obispo Fire Investigation Strike Team, Incorporated” (SLOFIST Inc.). He is a Fire Captain with the Santa Clara Co. Fire Department and has previously held a position as a Fire/Arson and Bomb Investigator with this agency. He also has held a position as a Reserve Police Officer for the Campbell Police Department.

Jeremy is a well-seasoned Fire and Arson investigator and is a true asset to the world renowned “Forensic Fire Death Investigation Course” conducted by SLOFIST, Inc. in San Luis Obispo, CA each June. Jeremy has co-instructed the “Multidisciplinary Approach to Investigating Fatal Fires and Arson Related Homicide” to members attending the California Homicide Investigators Association (CHIA) in Las Vegas on numerous occasions.